The City of Muntinlupa is a 1st Class Highly Urbanized City in Metro Manila. It is bordered on the north by Taguig, to the northwest by Paraṅaque. The city was dubbed as the “Emerald City” because of its nature-vibe surroundings which makes it as a bedroom community.

After the construction of the South Luzon Expressway, the city progress from an agricultural municipality into industrial, commercial and residential district because of numerous subdivisions, buildings and other business establishments. The development of the Ayala Alabang and Filinvest City paved the way to the uncontrolled urbanization of the city.

Filinvest and Ayala Alabang, the two central business districts, serve as the financial hub because they house major business establishments like malls, PEZA Accredited IT parks, commercial skyscrapers. Filinvest City is known for its green spaces and modern type conveniences in amity with the nature. This 244-hectare is a community haven, concentrated business district, and breathing space destination.

The City of Muntinlupa with its vision to be one of the leading investment hubs in the country utilizes modern and ecological urban planning and design to progress without sacrificing the environment. 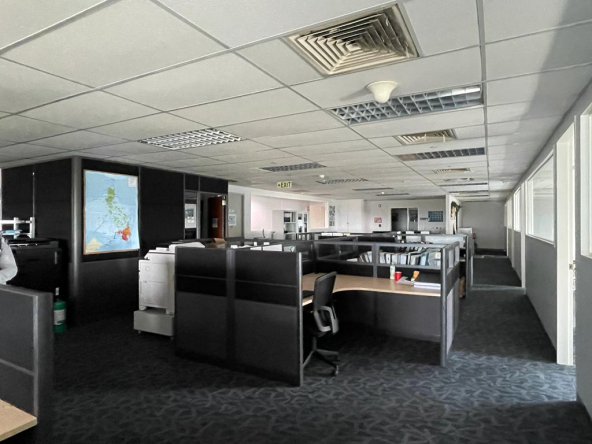 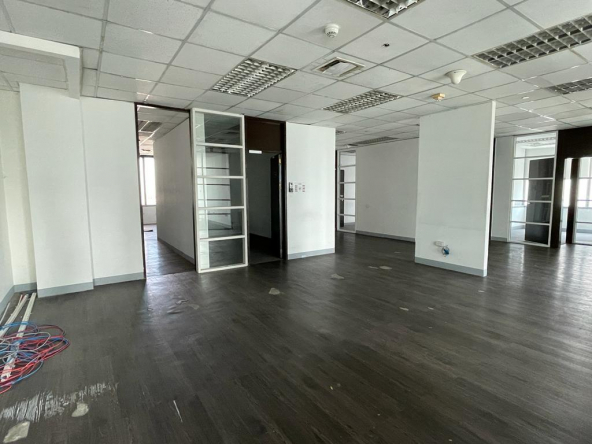 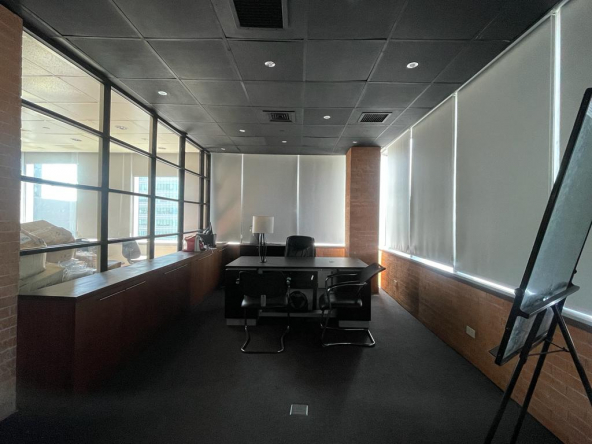 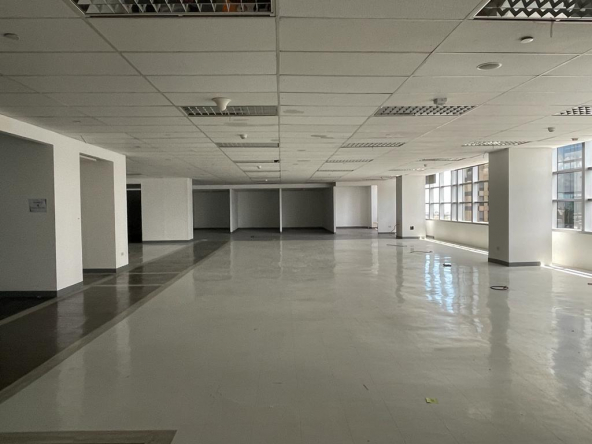 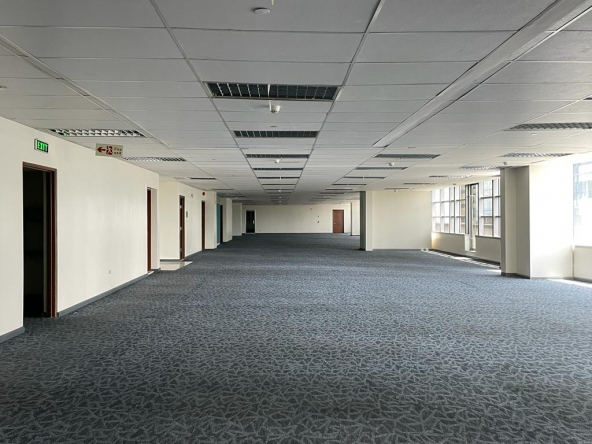 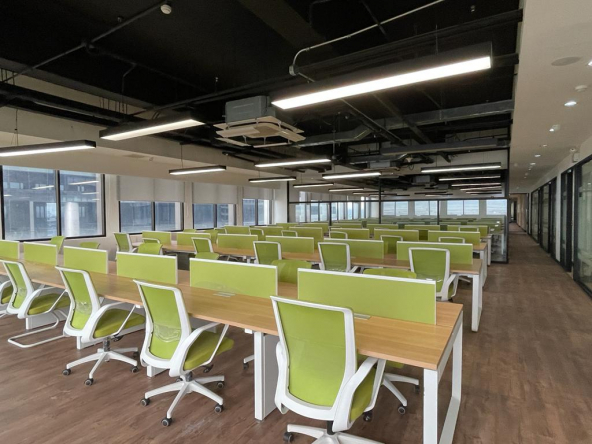