Pasay City is a 1st class Highly Urbanized City. Due to its location just south of Metro Manila, the development of the city is connected with the growth and outside expansion of Manila. The city is one of the two metropolis which houses the famous Ninoy Aquino International Airport and the Mall of Asia Arena.

The city covers a total land area of 18.64 square kilometers making it the third smallest municipality in the National Capital Region. Despite of its geographical limitations, the city is crawling to be one of the top financial hub of the country.

The urban sprawl started when Imelda Marcos initiated the project Boulevard 2000 which is known today as the Bay City. This serves as the Central Business District of the city as it holds the Cultural Center of the Philippines Complex- Financial Center Area (CCP-FCA).

Some of the famous establishments in the city are Solaire Resort and Casino, City of Dreams Manila, Okada Manila, the Philippine National Bank which where the headquarter of Philippine Airlines is situated, SM Prime Holdings, World Trade Center and some of the newly-built Double Dragon Properties. 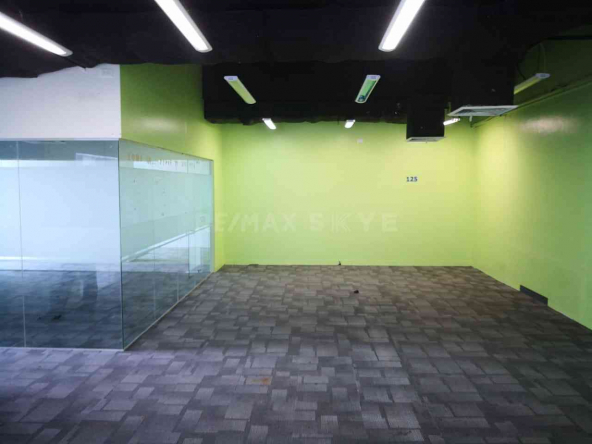 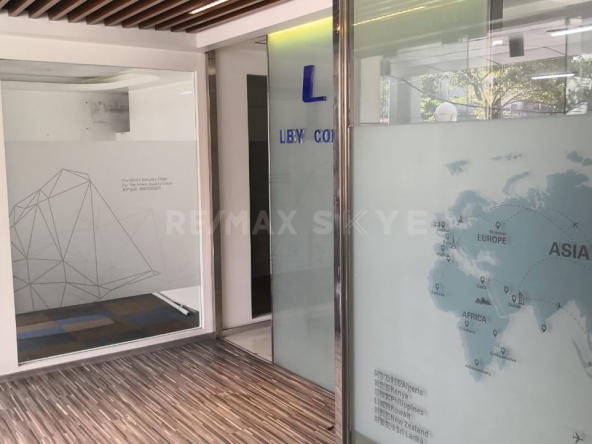 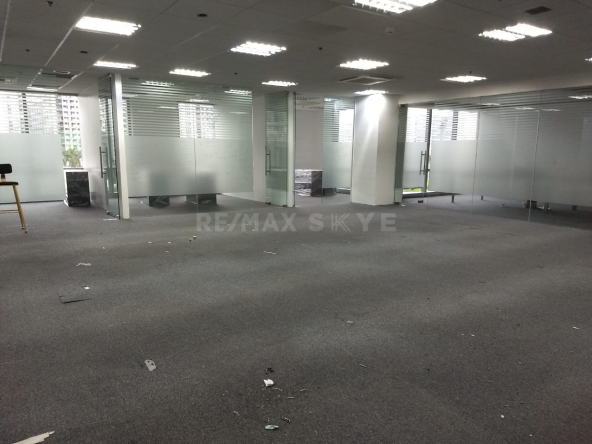 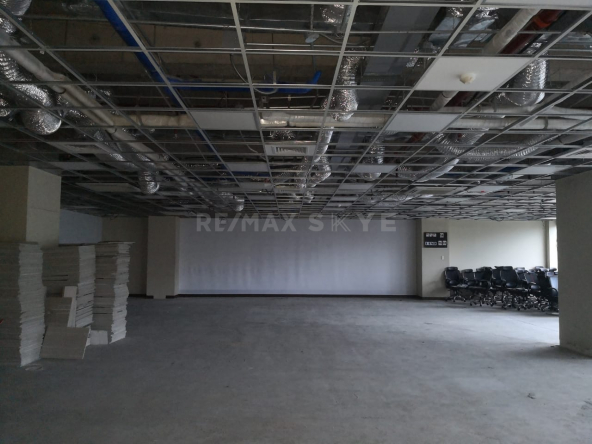 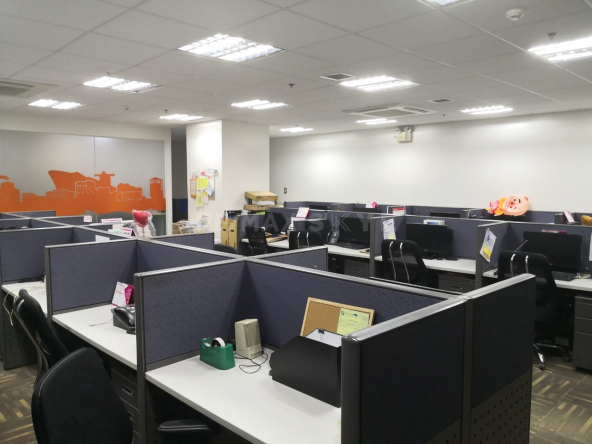