Although situated in the southern part of Metro Manila and northwestern seacoast of Laguna De Bay with a land area of 53.67 square kilometers, Taguig City is one of the most progressive highly urbanized cities in the country. Recently, it has solidified its image as a “Singapore-like-city” inside the National Capital Region because of its Central Business District known as Bonifacio Global City (BGC).

BGC was built with a contemporary idea of urban development, which includes three-by-three matrix of state-of-the-art commercial and residential infrastructures, retail outlets, and pedestrian-friendly roads and passageways. This modern design ensures that the city is easy to navigate.

The city is one of the financial and entertainment hub of the Philippines mainly because of its well-developed locale like Bonifacio High Street, Forbes Town Center, North and Uptown Bonifacio. Despite of being one of the most populous city in the country, the progress will continue as many skyscrapers are under construction and will rise in the future. 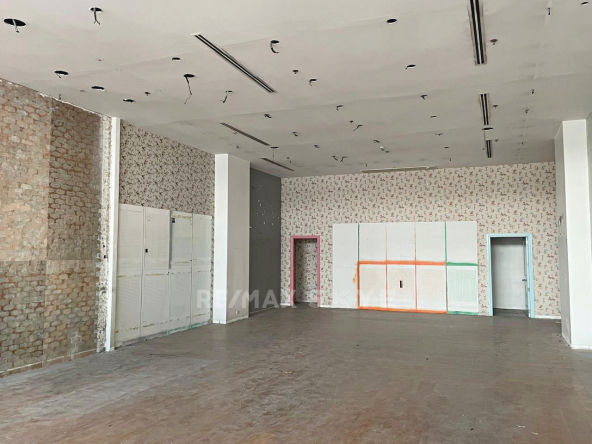 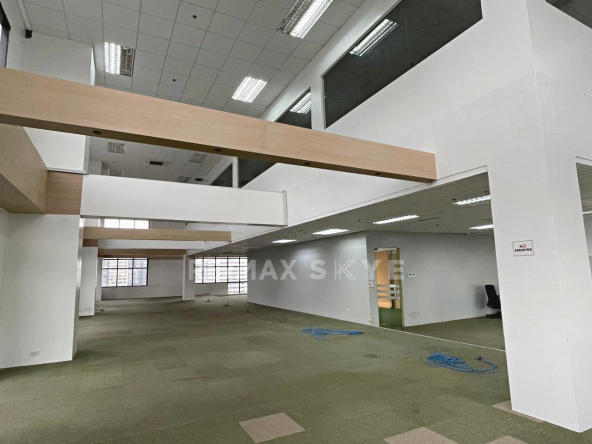 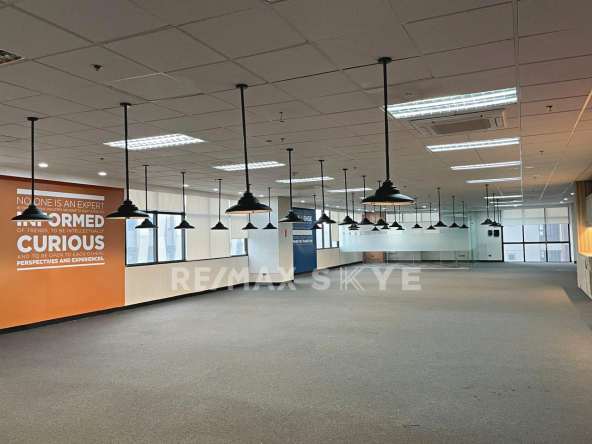 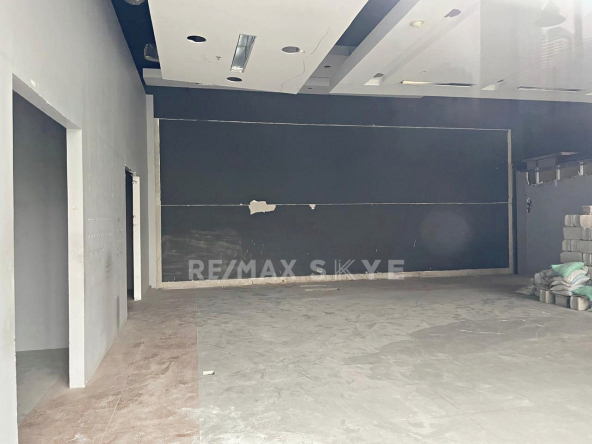 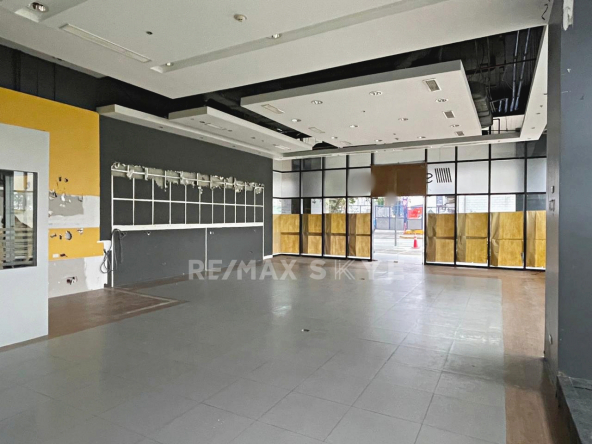 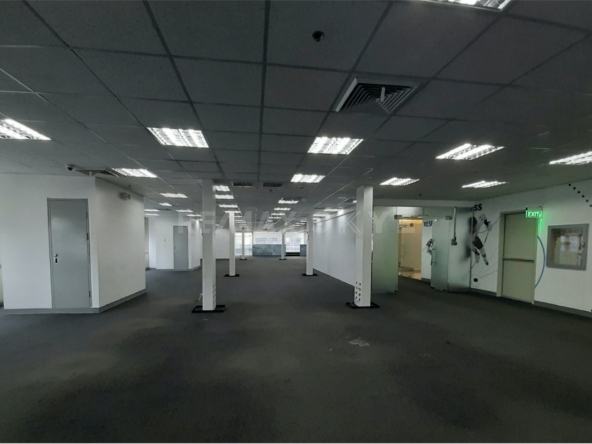 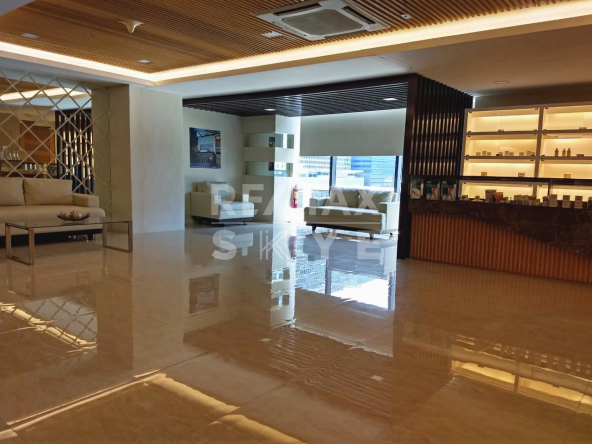 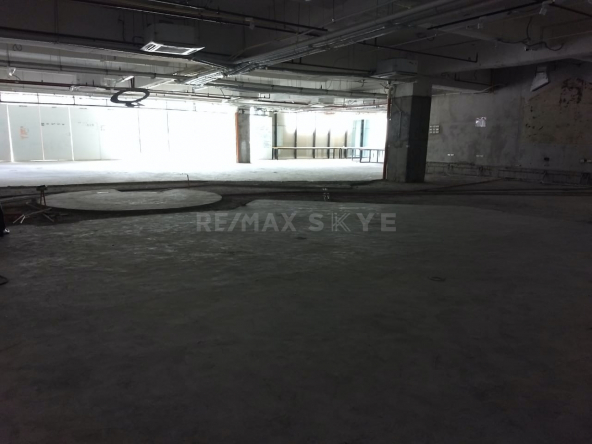